“Every time I go out drinking with them, we end up running over a pregnant woman…”

This is one of the gems I get to hear on a daily basis from the guys I work with.

They really are the class act of the human species.

I have been trying to put my finger on who they remind me of….it has always been right there on the tip of my tongue, but just can’t seem to get it.

And then it hit me like a bad Lynyrd Skynard cover band.

They are the real life version of….. 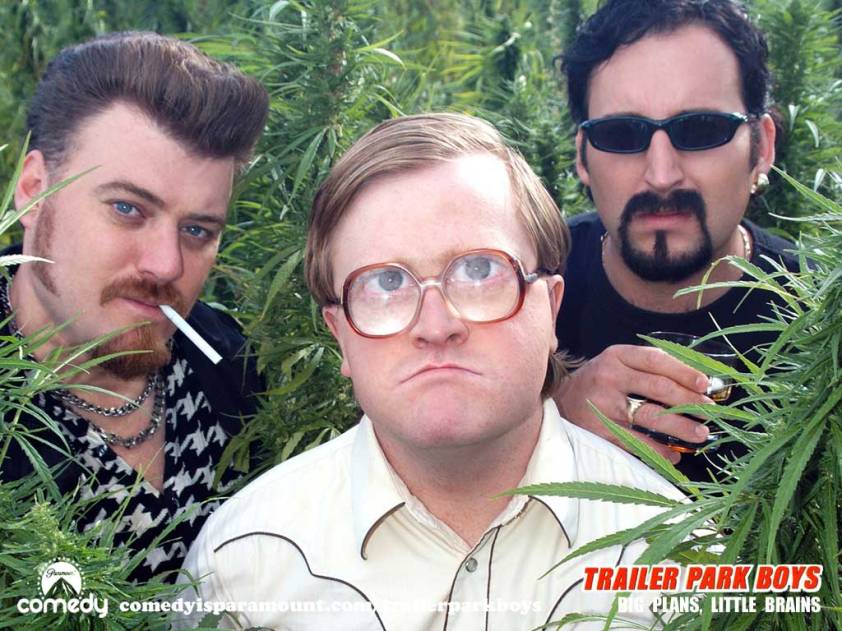 1-they each live in a trailer. I know this because I have had to pick them up when the only vehicle out of the seven that is not on cinder blocks in their front yards won’t start.

2- 2 of them are brothers who happen to live at the same trailer from time to time when one buys weed instead of paying his electric and water bill.

3- the 3rd of the boys is Bubbles. Who happens to be the brother in law of one the other TP Boys. I know that because I get to hear the one brag to his brother in law about banging his sister every day. He even offers to show him pictures.

The one I call Bubbles is the one who made the opening statement of this post.

I’m still undecided I whether I should be in shock or in awe.

Seriously….EVERY TIME you go out drinking with them a pregnant woman gets run over? Is the same one that just had made really bad choices in leaving the park?…..or Is it a different one EVERY TIME?

I used to think I had some great drinking stories…. but I can’t compete with that….

How I got sent to jail and these ass clowns are still running around like free birds freaking amazes me…..

Ok….so I know why I got sent to jail….but I promise I didn’t run over a pregnant woman.

What is that about? Is it the National Trailer Park anthem?

Just gimme 2 step toward the door….