My in laws decided to throw me a bone during my time of all day pajamas and not showering also know as unemployed during the holidays.

“We have a bathroom that needs to be remodeled and we would like you to do it.” They said.

“Well…..what are you going to use as a bathroom in the meantime? I mean….we  let you use ours…..but we don’t wear clothes when we are at home….” I candidly replied.

“You are ridiculous and we have 2 bathrooms……we just haven’t used the other one in over 20 years…..”

Before I replied….I had to let that sink in…20 years….

She shook her head and gave me her best mean Mom stare and said,

“Not if he’s been locked in that bathroom for that millennium of doggie years you don’t….I’ll do it, let’s go take a look.”

I didnt come prepared to take a before picture.

Luckily, after entering the room there was a camera sitting on the vanity counter. 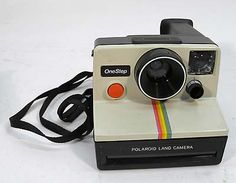 Nothing like a one step camera.  Just point, shoot, take out the picture it pumps out and then shake it to make it develop faster…..and bam instant photo.

Without any more hesitation, here is the photo of a bathroom that hasn’t been used in over 20 years. 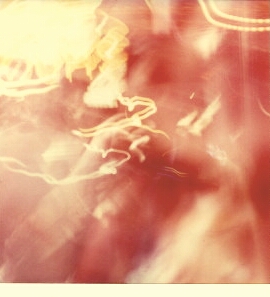 Once I get back to the future I’ll add pics.