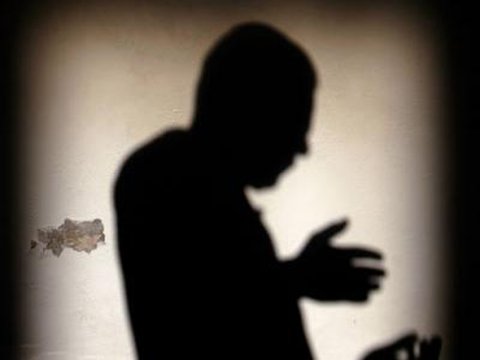 –Where you been?
-I’ve been around…
-You’ve been around somewhere…but haven’t been here in weeks…what gives?
-Nothin’…..
–You used to come here and write about all the nothin’ going on….
-Yeah…I know…..It’s just hard to put some of it into words.
-So….instead of trying to get it out,  you choose to let it fester in what’s left of what you call a brain? That’s not very bright.
-Alright…alright….here is what has been going on….in no particular order.

The life that I have called serene for the last 4 years is no longer serene.

For starters, I have 2 bosses.

One boss, who also happens to be one of my best friends,  is in rehab. The other boss, who happens to be the other of my best friends, is maintaining his sanity by smoking the gonja. We all got sober within a year of each other.  The boss in rehab has successfully put not only the company finances but his personal ones as well on life support, as, well as his marriage and  family. He is not in finance rehab…he is in rehab for attempting to drink himself to death.
The other is doing his best to keep us working and keep the company afloat while, also dealing with the other boss, who happens to be his older brother.

My home life is strained. I have tried real hard to keep work and home separate. The stress from one has drained into the other causing a vacuum effect.

I am a intoverted, private, keep things to myself kind of guy.

The true friends I have, I can count on one hand…..with digits left over.

I socialize with others as infrequently as humanly possible and trust about next to no one beside the ones I call true friends.

As the free digits one my one hand increase….my trust travels in the other direction.

If I get any more introverted, I might just vote myself off the island I gave created for me, myself and I.

One of the other employees I work with broke out my back windshield on my truck.  I don’t have idiot coverage. 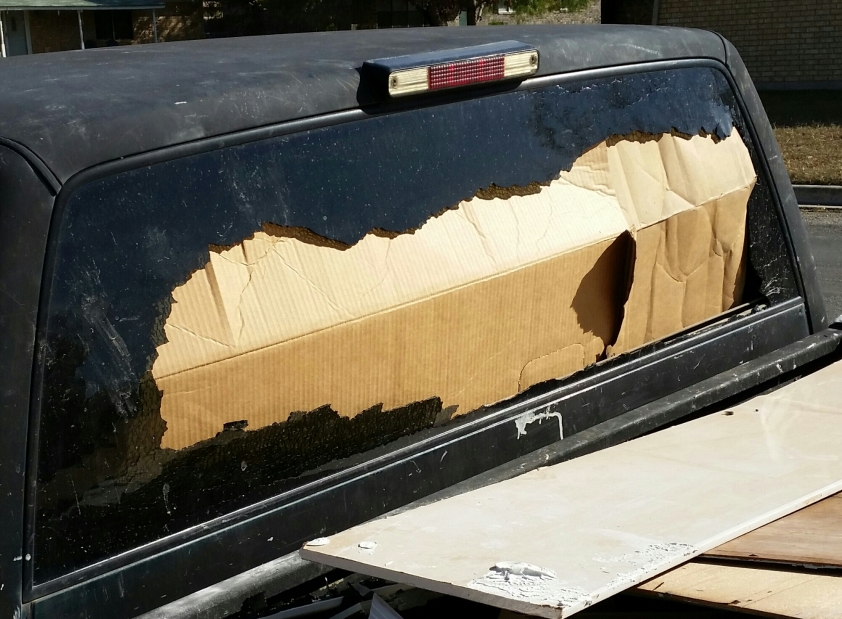 -You want more or will that work for now?

-Thanks….It’s good to vent every now and then. 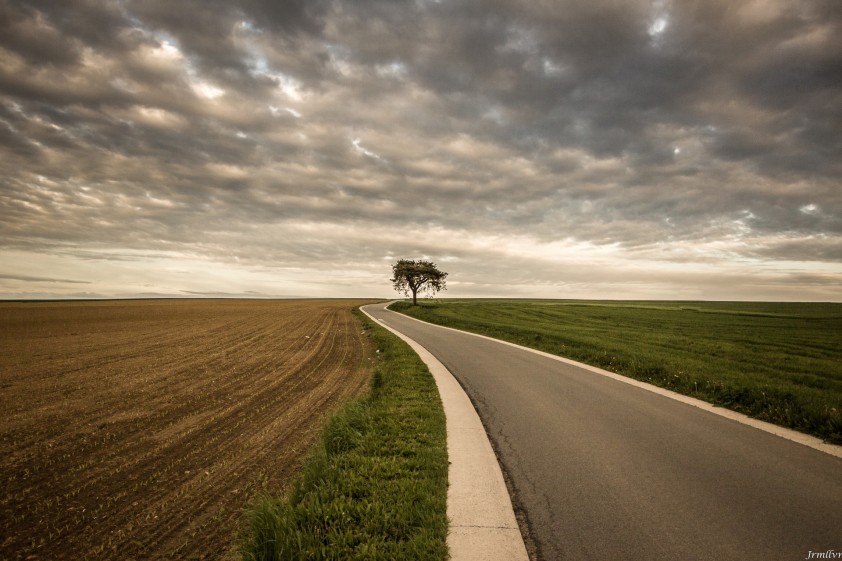 “To be totally honest, I don’t know who I am. And I don’t think people ever will know who they are. We have to be humble enough to learn to live with this mysterious question. Who am I? I am a mystery to myself. I am someone who is in this pilgrimage from the moment that I was born to the day to come that I’m going to die. So, what I have to do is to honor this pilgrimage through life. And so I am this pilgrim who’s constantly amazed by this journey.”

— Paulo Coehlo, from “The Alchemy of Pilgrimage”

Not my photo….not my words…But I like them just same.

I have created my own mathematical equation-

Here are the visuals that make up the equation. 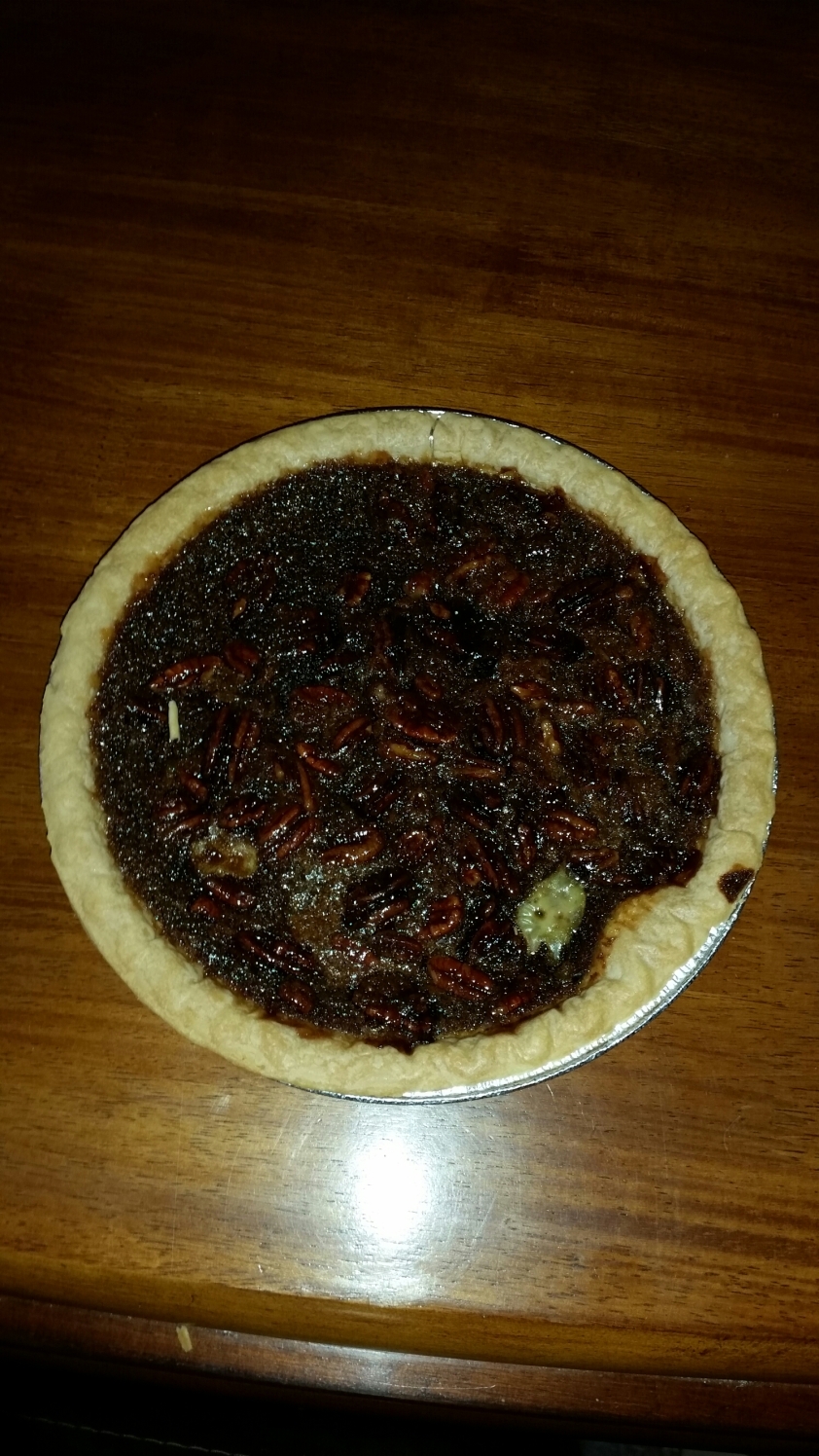 Turns into one empty pie pan- 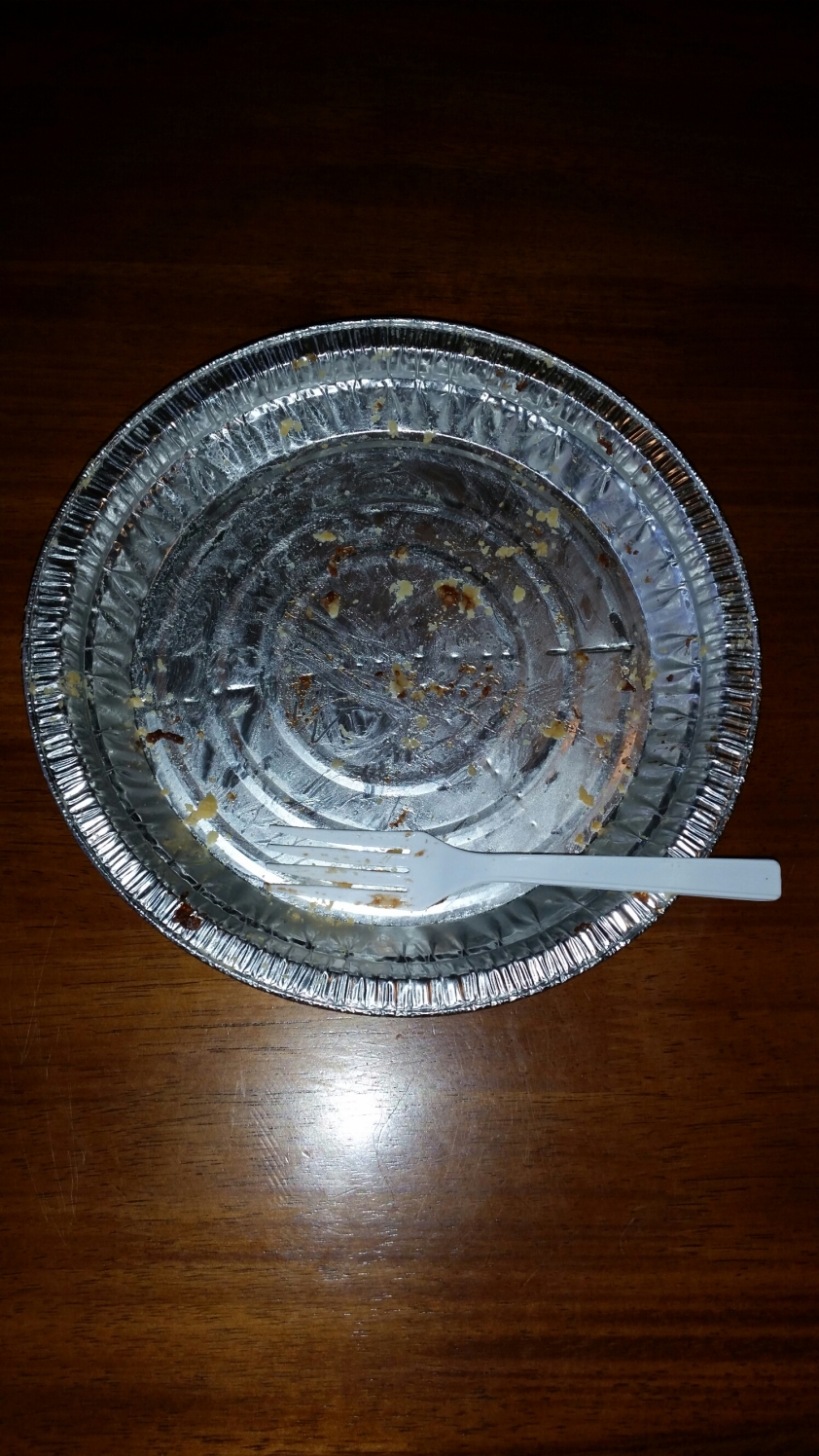 Because Good2begone says “It aint good if it aint gone.” 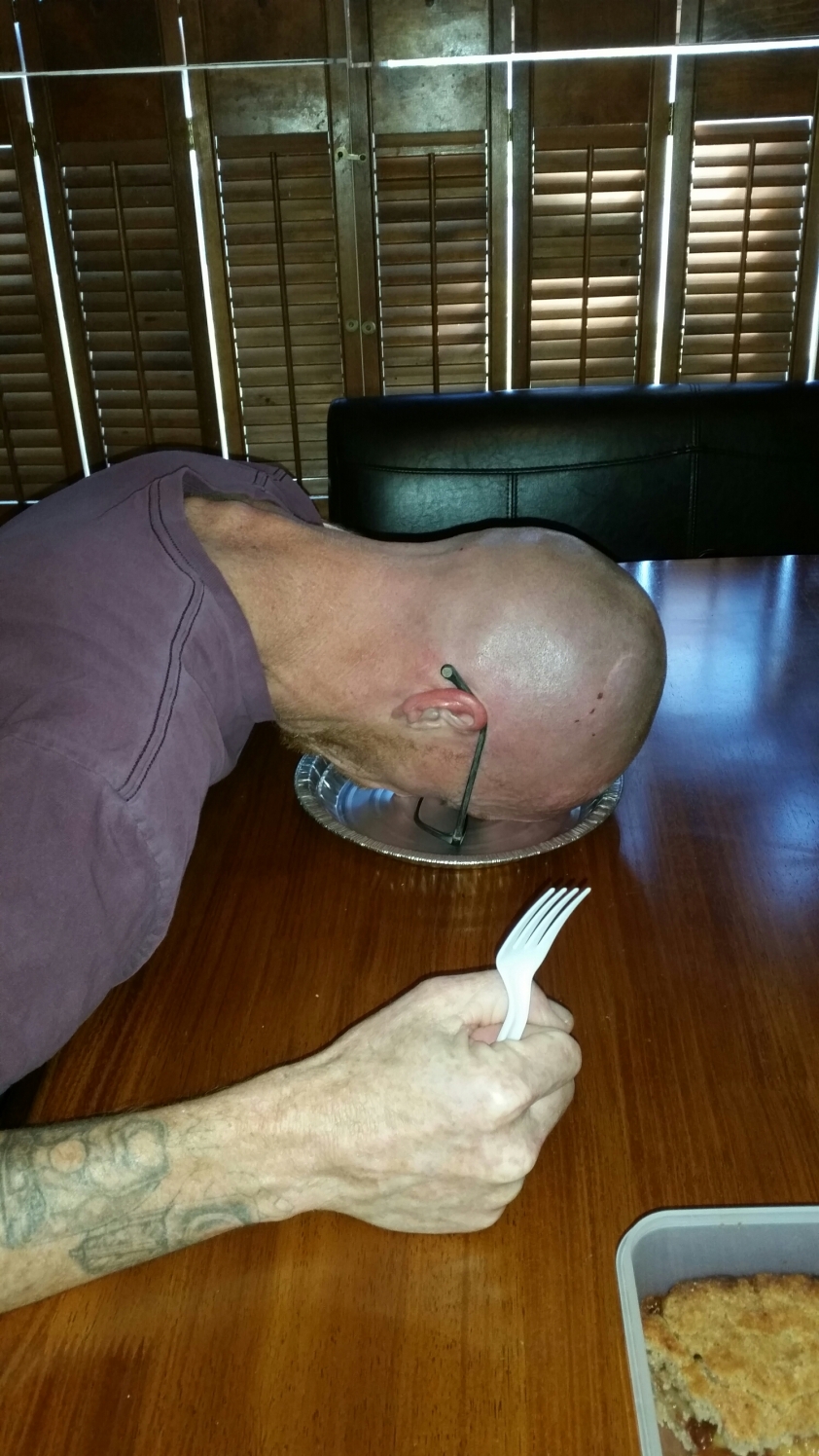 It’s not just for the classroom.

Ageism – stereotyping and discriminating against individuals or groups on the basis of their age. This may be casual or systematic.

This word and definition is a basic description of what has happened to the music I grew up with…..although the terminology is not quite as direct.

The music I so fondly am referring to is not classified as a genre such as rock or rap.

It was at one time……

But that time was long ago and is long gone.

Now the proper way to reference it is a subtle…..

It is systematically making me feel uncasual about my age.

I’m clumped into a decade that has decayed.

The hair bands all have receding hair lines. 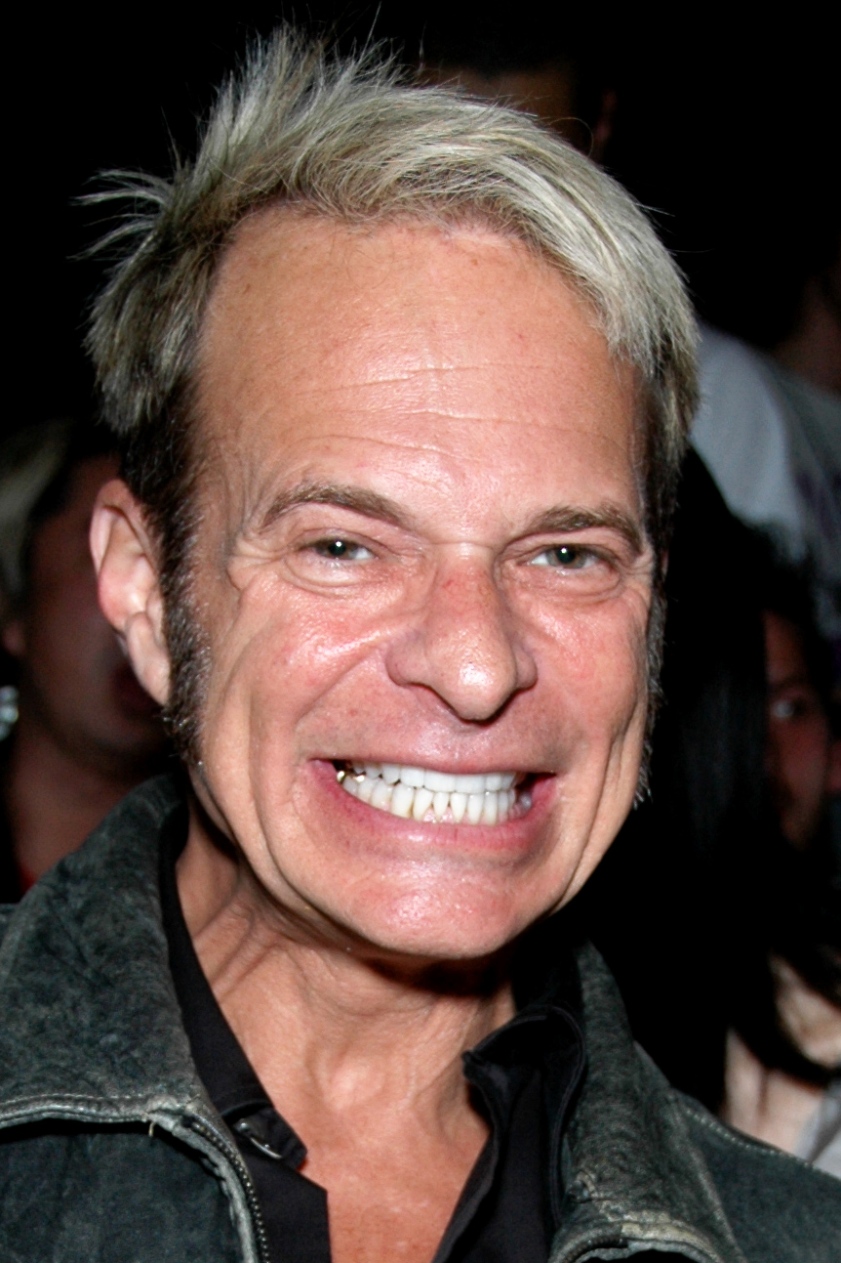 The gangsta rappers who fought the power are now media moguls and moviestars. 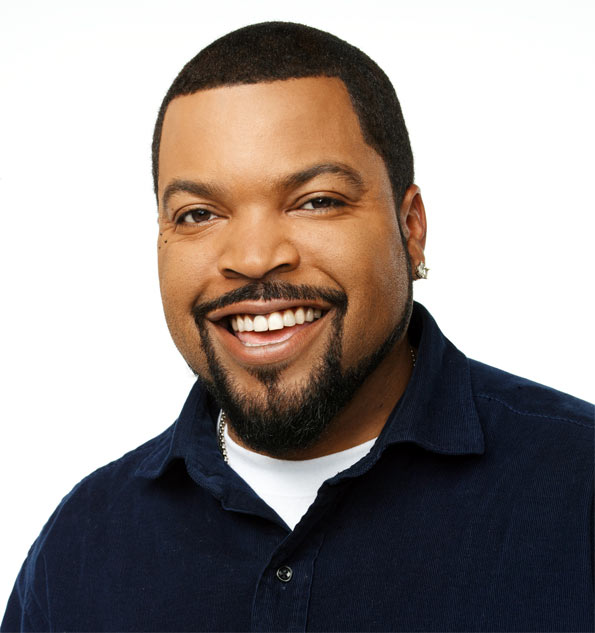 And, I’m here stuck with assless chaps, a big clock necklace, boombox, and enough spandex and aqua net to start a worthless revolution.

Yeah…well…we all want to change the world.

Being labeled is wrong.

I will not stand for it.

It’s time for my afternoon nap.