That is a screenshot of the first post I published here on WordPress 2 years ago.

I still can’t answer the question….

I still have a cranium begging to be emptied of mindless dribble….

Some has gotten out.

I have posted personal stories of family antics, life events (tragic and hopeful), and about my journey in sobriety.

I have tried my hand at photography, poetry, and various challenges provided by the overseers at WordPress.

I have written fiction. Most of which are listed on the homepage in bold letters next to, or under, the HOME button…..Except for my 2 personal favorites. Those are wandering the halls of the archives with the rest of the dribble.

WordPress sent me a notification saying I began 2 years ago.

Still looking through the gaps in the planks.

Still getting poked in the eye.

There is a man’s way of dealing with issues, and then there is the woman’s way.

(last time I was allowed to check)

I eat meat. I pee standing up. I fart at inappropriate times. I deal with things by going to work and smashing things with hammers until I am calm enough to be considered a rational adult.

My wife is a woman. When she gets all

And on the brink of emotionality about issues….

This was a holiday weekend which means there was no escape for me.

Which, incidentally means I had to either conjure up my feminine side and be willing to talk about the issues that were damn near forcing droplets of salted water out of her tear ducts

do the other thing and follow her around like a puppy and agree to her every command.

Seeing how I was the rational one, at that very moment, I chose the other thing.

And once the commands started I took on a familiar look in my eyes….

My wife has needs.

What she doesn’t need is gluten.

Shopping for non gluten items in a small town is like being on a penguin hunt in the desert.

Once I returned from shopping the baking began.

By Sunday evening, here is what she baked.

Here is what a man looks like after a weekend of gluten free baking.

My bundt is worn out.

She feels better about whatever was on spin cycle in her head.

And in my world of marital bliss….

When the wife is happy,

the rest is a piece of cake.

Her side of the story can be found at her blog site. The title of “her side” is

Her writing is a tad bit more refined than mine…..

Her little boy
Had been drafted
And was needed
Without delay

She feared for him
He said, “Mom, don’t cry for me
I will serve my country gladly
And make you proud, you’ll see.”

They said he died in battle
And was lost in the night
He was trying to protect civilians
And was caught in a firefight.

Condolences they gave
And left her to grieve
She no longer had her son
It was hard to believe.

Folded flag on her lap
Purple Heart clutched in hand
She held her composure
Until the bagpipes began.

For years, her heart, it was broken
Then came another knock
Like before
A Vietnamese college student
Stood
At the door

He told her the story
Of the man
Who saved a child
He said, “It was your son,
And it was me.”
Then he smiled.

“Tell my Mom, I love her,
And it’s because of her
Who I am.
She taught me to think of others
No matter what the jam.”

Remember the ones who gave their lives in order to preserve our freedoms.

The combination of stormy weather and the day before a holiday has got me thinking of creating a blog feature….featuring music.

I already have one I like to call Blues Thursday, the concept is simple-

(Too many rules and regulations make good2begone sure to be confused)

When I am positive that those 2 rules I have been met, I choose one blues song and post it.

Type in “Blues Thursday” into the search thingie and there it will be.

My newest feature…..not really a feature but an escape from real introspective writing….will be something in the realm of what this post is titled.

I had to make new rules for this one-

The premiere post will be a cover of the song

Most know the song and are already sick of hearing it.

I still like the song, I’m just not too sure about the seizure hiccup thing she does while she is performing.

My wife and I found this version. It was created by an Arabian guy named Alaa Wardi.

It is quite entertaining. It’s a one man beatbox no instrument all talent version of the popular song.

Lorde ….you have been covered on Sunday. 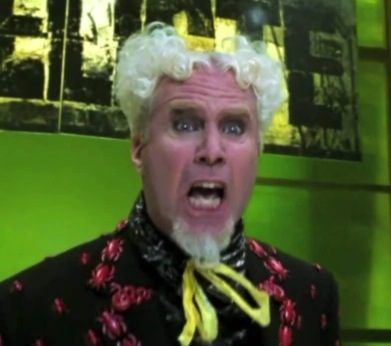 “Shut up! Enough already, Ballstein. Who cares about Gracie anyway? The dog has only one look for Christ’s sake! Blue Steel, Ferrari, Le Tigre? They’re the same face! Doesn’t anyone notice this?!

I feel like I’m taking crazy pills. I invented the piano key necktie. I invented it! What have you done, Gracie? Nothing! YOU’VE GOT NOTHING! NOTHING!!”

Quote from Mugatu, taken from the film Zoolander.

The differences between men and women are as vast as the distance between Mars and Venus.

When it comes to the blues….

There is no gender gap.

Sultry voice
Rhythms that move
Let her explain
Her version of the blues.

Visions of daily life through knots on wood.

I seem to blog about my stepson quite a lot, because he is at the age where questionable decisions are the norm.

I know a lot about teenage boy questionable decisions.

I used to make them.

And got quite upset when my decisions were questioned.

Today, I choose to pick on my stepdaughter.

She is not only about to complete her first year in high school, but is also about to enter her 16th year….

I just can’t help but share just how blonde she is becoming.

In English class, she was asked to write an essay on how space travel has advanced since the first moon landing.

It was supposed to be typed and double spaced.

Here is a written dramatization of what she wrote.

(The real essay was deleted before I could snap a picture)

You know what that is?

SEXY IN MY MOUTH!

We made a family trip to Llano, Texas. It’s a couple of hours from where I live.

The purpose of the the trip?

Texas BBQ starts and ends at Cooper’s. It is very well known all over the states and for good reason.

It is my father in laws favorite place. Today is his birthday.

My Mom has been in town.

We commemorated the 2 events by stuffing ourselves with saucy deliciousness.

There were sides in there somewhere as well (also melt in my mouth sexy) but the meat of the post is all about the BBQ.

The event starts by walking up to the pits where the meat is being cooked and displayed.

You tell the chef what you want and how much you want. He cuts it and dips it in their sexy sauce and sets it on a tray.

After handing over the tray of meat, you head inside and hand it to the person behind the counter where it is weighed, sliced and wrapped in butchers paper and stamped with a price. Pick out sides and dessert and head to the cashier.

Then it’s off to the table where it is encouraged to unwrap yo meat and put it on display.

The aroma of Texas BBQ fills the senses.

It did not take long before the unwrapped package has hungry hands all over it.

Lip smacking, juice dripping, sit back and smile after your done BBQ.

I need a cigarette……

After I clean myself up with a few napkins.

My Mother is visiting us from the mile high city, and no she does not smoke weed. 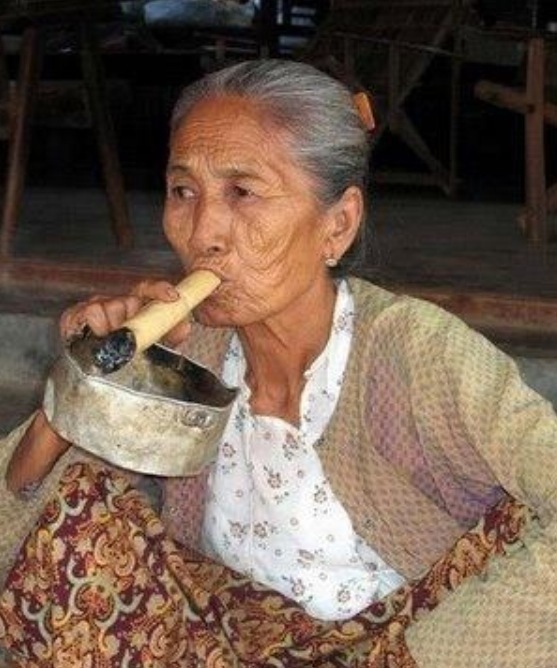 There are a lot of Mothers, fathers, young adults and the like who do hit the bong or bask in the blunt (if you will) that live in Colorado and help keep the high in the mile high city she just happens to not be one of them.

And I have heard all about it since she arrived.

Hearing here rant about 4/20 is quite comical.

This is not an older generation view on the pros and cons of the legalization of Mary Jane.

It’s about sleeping arrangements when family comes into town,

Master bedroom– my wife and I

Simple math tells me that adding another person into the bedroom equation means someone will be real uncomfortable with the sleeping arrangements.

Being the highest ranking male in the family pride makes me the lion king.

Which also means I am the first one kicked out of sleeping in a bed.

I am not sure how I remain King when I whimper in fear every time the ladies tell me to do something, but whatever, I still wear the crown. 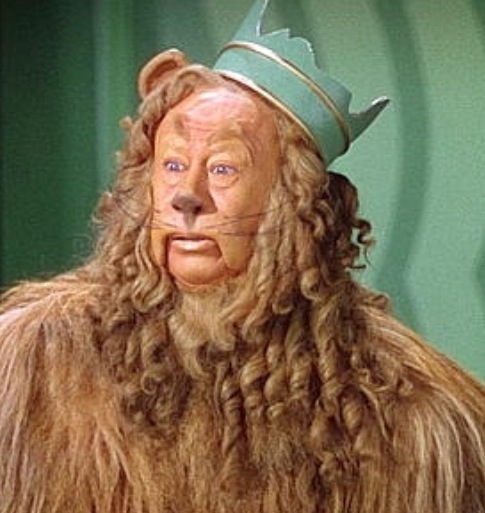 I have made it through night 1.

It’s a sacrifice I am willing to make to keep the rest of the pride happy.

I am no longer the lion king.

I am the sofa king.